Their first major client was the local newspaper Göteborgs-Posten in 1988, a collaboration that is still ongoing.A year later they got their first client in Stockholm when they signed a deal with food company Semper. Other clients since then include IKEA, Volvo cars and UNICEF.

In The Directory Big Won Rankings for 2012 Forsman & Bodenfors were ranked 10th among the top agencies in the world, and second among Top Digital agencies.

In 2015, the agency recorded $40 million in revenue, and has been credited with the advertising campaign for Volvo that starred Jean-Claude Van Damme.

In June 2016, the company was acquired by MDC Partners Inc. The deal involved an initial payment of $32.3 million in MDC shares. This was the first acquisition by MDC's new CEO, Scott Kauffman. When asked to comment on the deal, F&B's CEO, Erik Sollenberg “We needed a partner to expand our business,” and that “[t]he ad world is becoming more and more global.”

Today F&B has about 300 employees in Gothenburg and Stockholm. 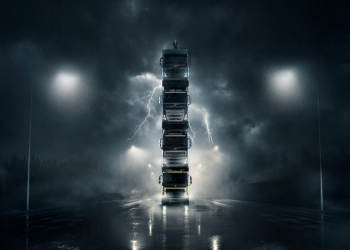 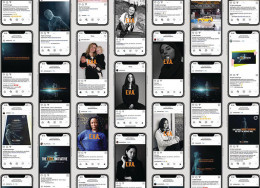 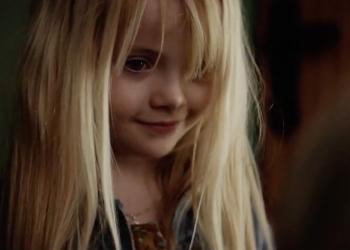 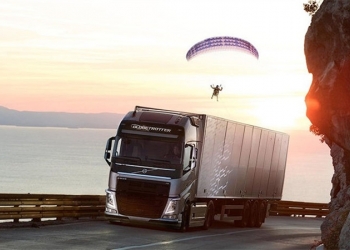 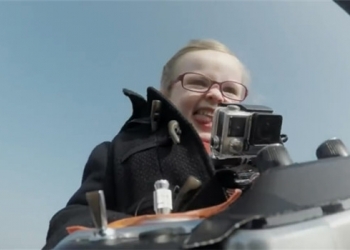 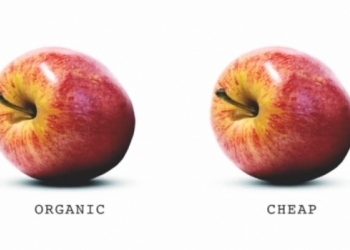