Orange S.A., formerly France Télécom S.A., is a French multinational telecommunications corporation. It has 256 million customers worldwide and employs 95,000 people in France, and 59,000 elsewhere.In 2015, the group had revenue of €40 billion.The company's head office is located in the 15th arrondissement of Paris. The current CEO is Stéphane Richard. The company is a component of the Euro Stoxx 50 stock market index.

Orange has been the company's main brand for mobile, landline, internet and IPTV services since 2006. It originated in 1994 when Hutchison Whampoa acquired a controlling stake in Microtel Communications during the early 1990s and rebranded it as "Orange". It became a subsidiary of Mannesmann in 1999 and was acquired by France Télécom in 2000. The company was rebranded as Orange in July 2013. 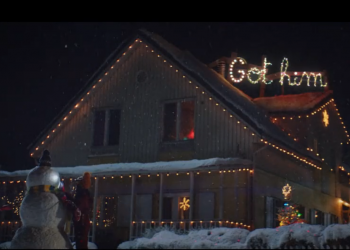 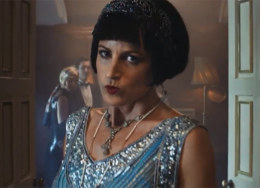 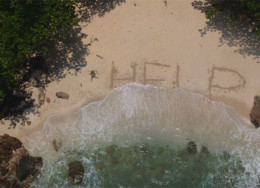 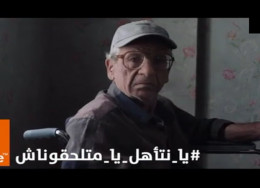 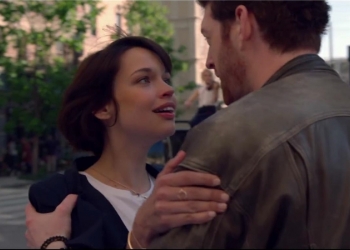 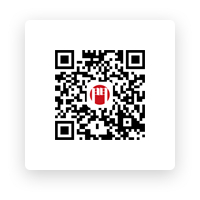